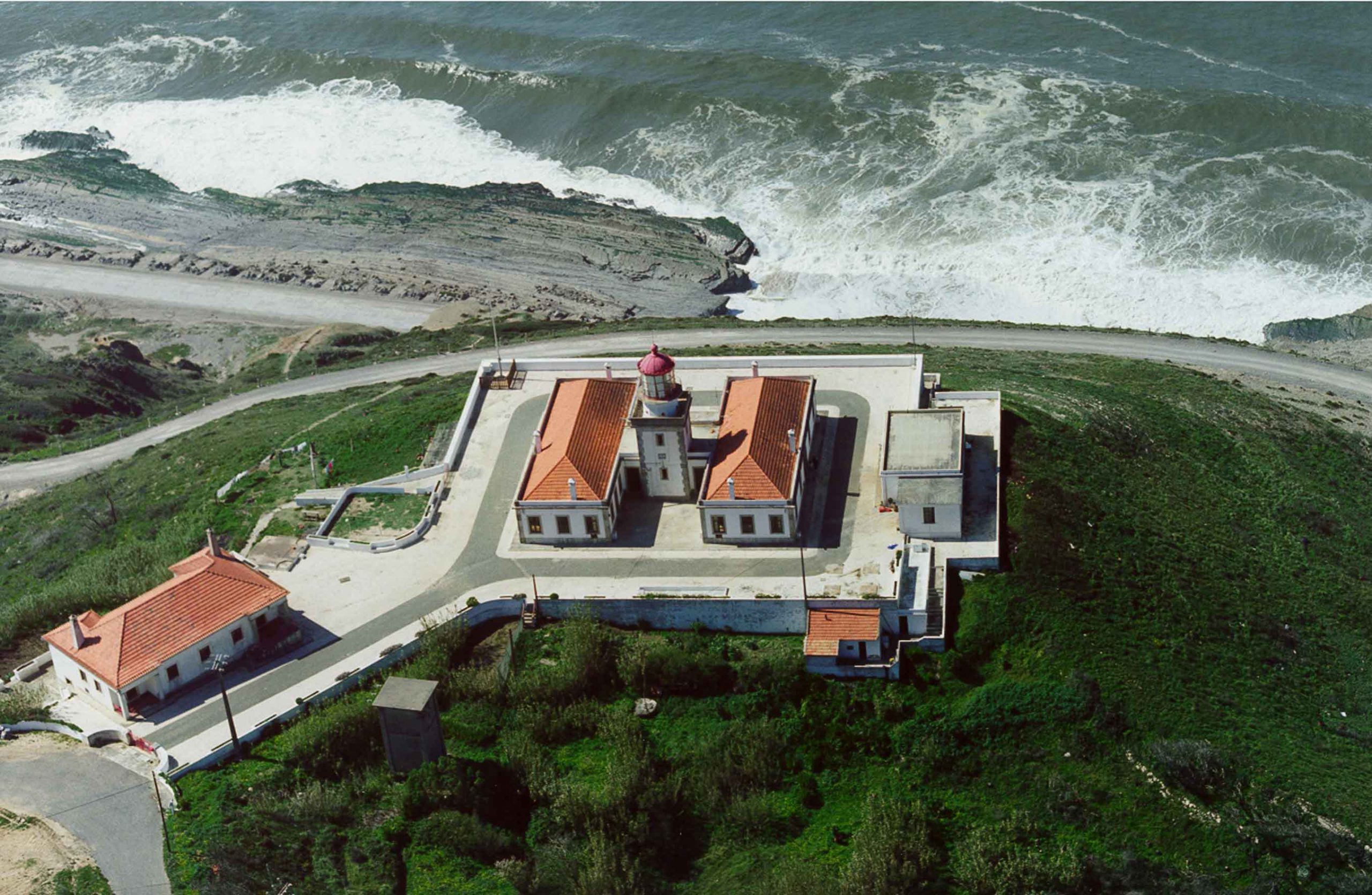 Cabo Mondego is inserted in the context of the Lusitanian Basin and is located on the western edge of the Serra da Boa Viagem (latitude 40º 11´ 3´´ N, longitude 08º 54´34´´W), approximately 6 km to the northwest of Figueira da Foz.

Classified as a Natural Monument since 2007, it is undoubtedly one of the most important testimonies for understanding the geological history of Portugal; represents, in a particularly complete way, some of the most important episodes in the history of the Earth that occurred during the Jurassic, for a time interval that is, approximately, between 185 and 140 million years, which justifies, at international level, the relevance of its classification, conservation and dissemination.

The outcrop comprises a series of marine and fluvial-lake sediments that extend from the Upper Toarciano to the Titonian. This record, on some levels, is particularly continuous and rich in paleontological, sedimentological and paleomagnetic information, which are associated with exceptional observation conditions. It includes levels with the oldest footprints of megalosaurs (bipedal and carnivorous dinosaurs) described in Portugal and whose first reference dates from 1884.
The Jurassic heritage of Cabo Mondego includes singular representations of indisputable scientific value, which resulted from the performance of several geological processes, from those linked to the genesis of sedimentary structures typical of different depositional environments (ripple marks, crevices of dissection, tempestitic deposits, channel figures), to taphonomic processes that originated associations of accumulated, resedimented and reworked fossils.

The fossil record of the Jurassic of Cape Mondego includes: macrofossils (lamilibranchs, gastropods, bivalves, brachiopods, plants, fish, crinoids, corals, ostreids, beleminoids and ammonoids), microfossils (foraminifera and limestone nanoplankton) and ichofossils, in addition, in Cabo Mondego it is possible to recognize relevant events, either at the bacinal scale (at the time of the opening of the Atlantic Ocean) or at the global scale (establishment of the GSSP - Global Stratotype Section and Point of Bajociano and ASSP - Auxiliary Stratotype Section and Point of Batoniano).

The Cabo Mondego stratotype was, on July 24, 2016, engraved on the natural monument, through a golden spike, or Prego de Ouro, which marks the recognition, by the Scientific Community, of the existence of sediments, fossils and microfossils, of the was Bajocian, making the site the only one in the world to serve as a global reference of this Middle Jurassic period.

Cabo Mondego is also a fruitful site for plant fossils. The discovery of several leaves allowed the definition of a new plant species, Baiera vianna, dedicated to António Vianna. 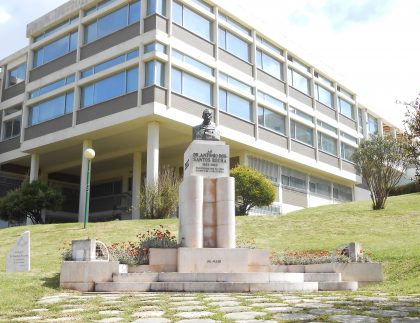 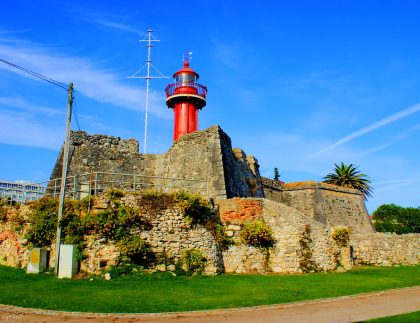 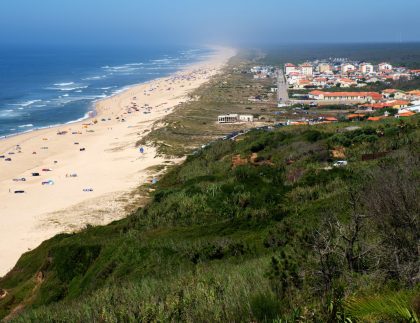 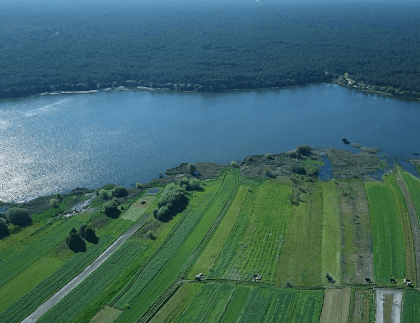